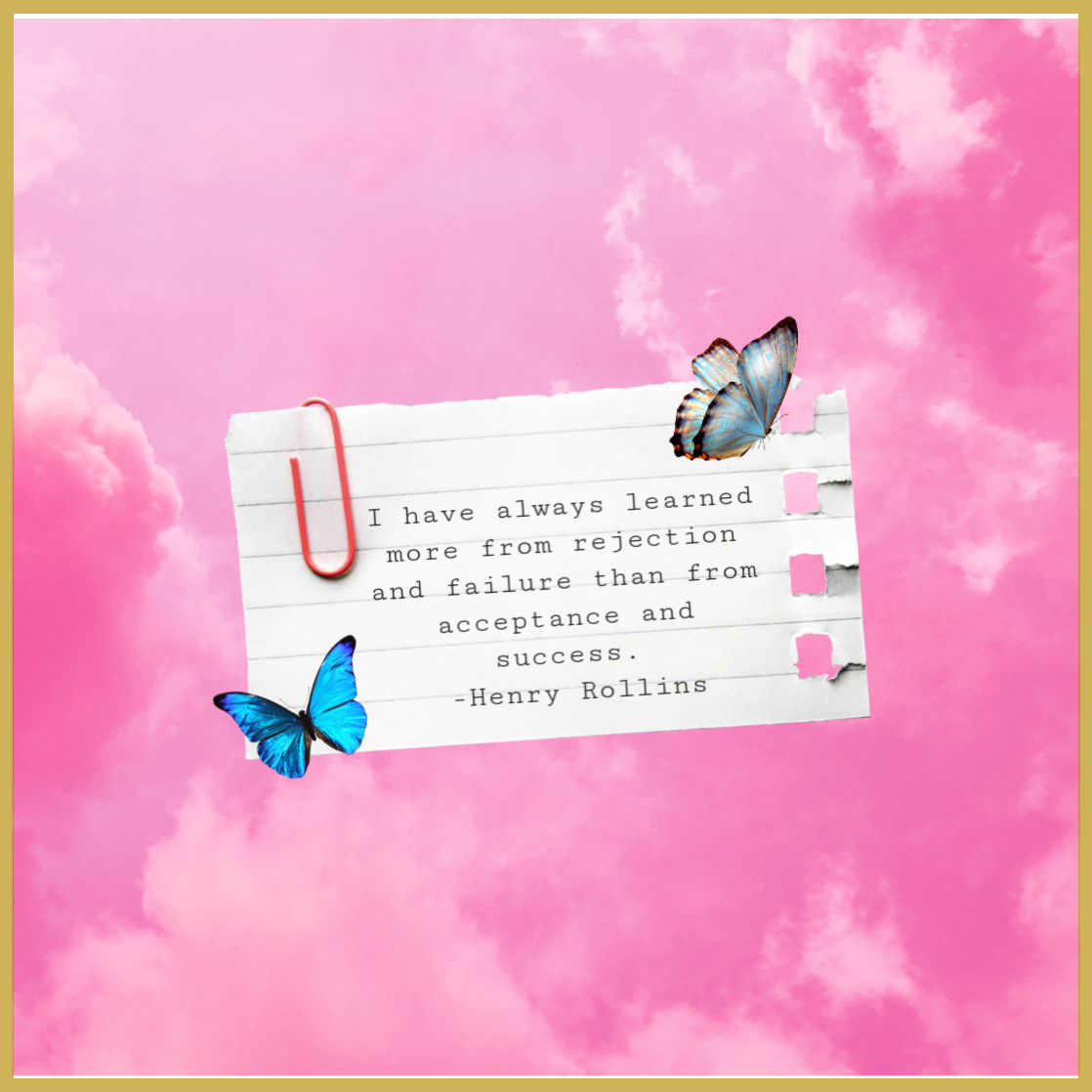 Isn’t it fascinating how the utterance of one simple sentence from a single human being can completely turn your world inside out and flip it upside down?

What’s equally fascinating to me is that you can hear the same words and phrases over and over again for most of your life until one day, it all just suddenly CLICKS.

Like my mom telling 17-year-old me as I sat down to my daily sugary breakfast of Cinnamon Toast Crunch with skim milk before high school, like clockwork, to “Eat some protein! It’s way better for you than that crap and it’ll keep you full.”

Do you think I listened? Absofuckinglutely not.

Not until 5 years later when I got serious about weight lifting and eating clean, when I sat down to go over my weekly meal plan. Not until then did I, amidst my double checking to make sure I had 20g of protein in my daily morning smoothie, did the ghost of my mom’s exasperated past come back to haunt me.

I should have been doing this years ago. Palm in face.

While the words themselves may be simple, we, as human beings, are not. We are indeed the most complex of creatures, and sometimes we just need to be in the right place at the right time and in the perfect frame of mind to be able to fully grasp advice that’s been given to us time and time again.

This is why I have no problem repeating myself like a broken record on live streams. 😉

For me, in this case, it was a podcast conversation. Maybe it was Oprah. That sounds accurate. Anyways, I was laying on my floor in my bedroom this past summer, journaling and plotting my life with a podcast playing in the background, when I heard the phrase, “Rejection is protection.”

I stopped everything and paused the podcast, soaking it in.

It was like the heavens had parted. All of a sudden, this giant lightbulb “AHA!” feeling rushed over me as I processed this and repeated it to myself.

Rejection is protection. Talk about one hell of a reframe.

I immediately thought of all the goals I had gone after and failed at. Like the time I thought I so terribly wanted a highly-coveted exclusive contract with a mega adult movie company, so much so that I chose to compete in the reality TV-style competition they hosted to choose their new girl, which is COMPLETELY against my nature.

I absolutely HATE competition and have always been more of a “I’m gonna do what I want when I want and be the best version of myself” kinda girl.

I’m hard enough on myself at it is and have zero need to start comparing myself to other people who aren’t me and trying to measure up to some invisible standard based on the opinions of a handful of people.

I mean, really. It’s making my skin crawl just thinking about it.

Needless to say, I came in second place in that competition and was completely crushed because at that point I had gone SO far in and it was all I had thought about for the weeks it went on. I had been so SURE I was going to win.

Looking back, I now realize that I would have HATED that as my new reality. It just wasn’t ever for me because there were, instead, far better things in store for me that I never would have even imagined possible in that moment.

Like having copious opportunities to film my own gorgeous scenes that I would actually own the rights to without having to answer to anybody but myself. By not winning that competition, AKA being rejected, I was protected by being guided to the path that I was always meant to be on, the one that made me far happier than winning a smoke-and-mirrors competition that I thought I wanted because it sounded cool at the time.

Like the more recent time, this year, when I planned for weeks to buy my dream car. It was my most luxurious gift to myself to date. Like, it was REALLY fucking nice. I test drove it. I fell in love with it. And then I could not reach a negotiation agreement with the dealer, so I had to walk and leave it behind.

But this time, I kept repeating to myself, “Rejection is protection,” knowing in the deepest corners of my soul that this just meant there was something far greater for me in store and that exact dynamic was just not meant to be.

Sure enough, a week later, I found a gorgeous car that was exactly what I had been looking for and was able to get it delivered to my doorstep at a fantastic rate, far less than the initial whip I looked at. This is what had been the best fit for me the entire time.

There have been COUNTLESS other times in my life where this little phrase has proven itself true over and over again. Like the time I first submitted one of my songs to a major label network, only to be given a polite “No thank you,” which then proceeded to fuel me to focus on self-releasing all of my songs because I would be absofuckinglutely damned if I worked this hard in silence for so many years only to put the fate of my future into the hands of one single gatekeeper at one single organization who may or may not have just been having a crappy day or was completely over listening to demos at the precise moment he listened to mine.

Like the time I was talking to a guy who out of nowhere completely ghosted on me, only to emerge months later out of the woodworks, acting like nothing had happened. For a moment I was upset, but then I realized that any guy (or PERSON) who had the audacity to just stop talking to me instead of being an honest, respectful adult in the situation had zero place in my life, so that was one message I never responded to.

Had this not happened to me, I never would have been able to experience what it felt like to be disrespected in that way, and therefore never would have come to understand what it meant to set my standards sky-high when it came to who I gave my time to.

Or how about the time I was laid off for the first time in my life (which at the time might as well have been a death sentence) from my first “grown up” job. I was absolutely mortified and beyond upset, but had I not gone through that, I never would have come out the other side knowing that I would never, EVER work for another person again, and that from then on, I would be responsible for my making my own money and keeping myself safe and secure.

And now, years later, I can look at my life and say to myself, “Damn. I’m doing a great fucking job.”

The list is never ending. The point here is this: If you get rejected, congratulations. If you fail at something, THANK GOD.

Take a moment and be grateful. What you DON’T want to do is quit whatever it is you’re after just because you were rejected. Come on. You’re FAR stronger and better than that.

And, if I’m being blunt (welcome to my world. It’s full of tough love) as far as I’m concerned, it’s a cop out.

You’re being protected by God, a higher power, the universe, whatever it is you believe in. You’re being protected from a path that was never meant to be your perfect path in the first place. You learned a valuable lesson, and now you’re being guided in a new direction that will hold more in store for you than you could ever imagine.